Enjoy delicious omelets, pancakes, French toast, and orange juice before heading out in to the parks. 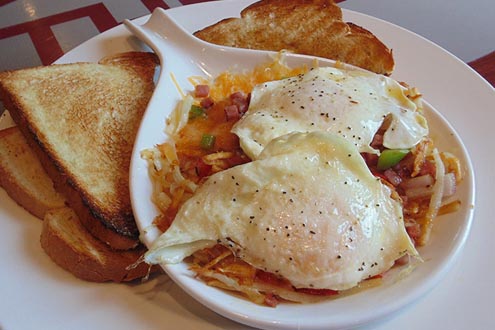 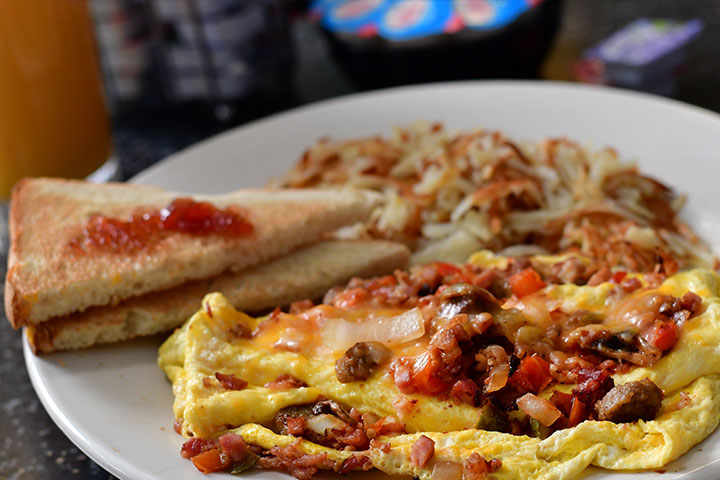 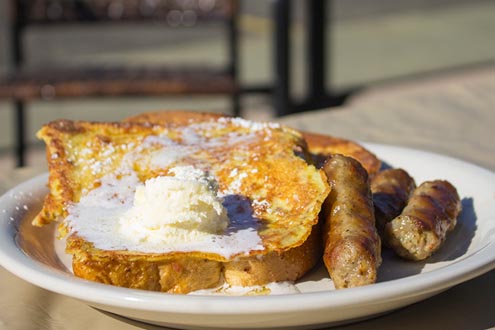 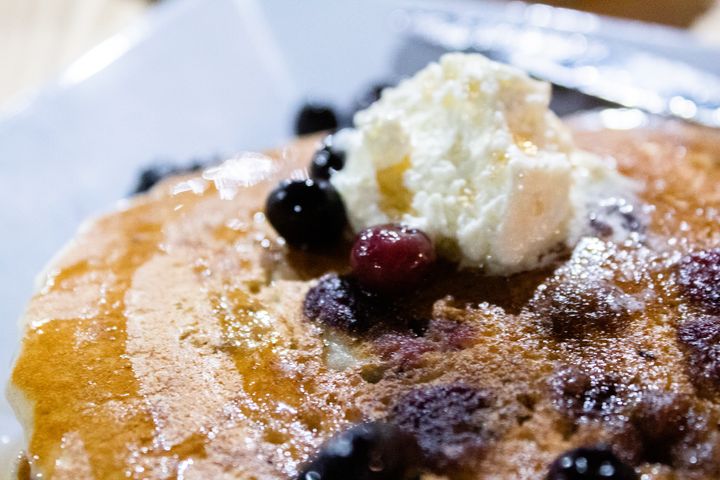 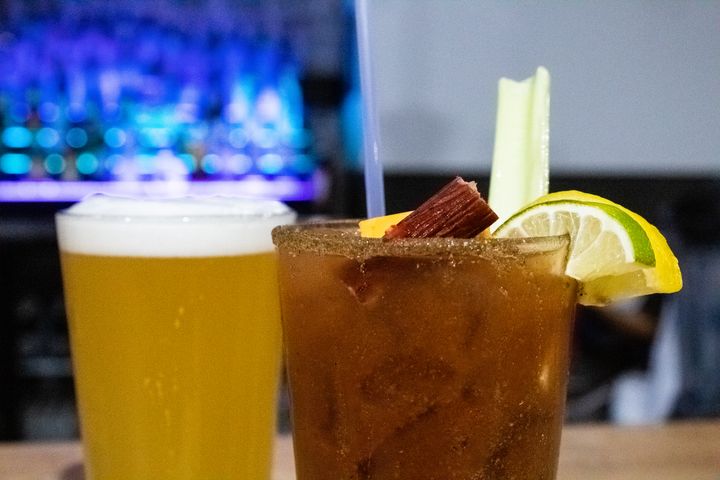 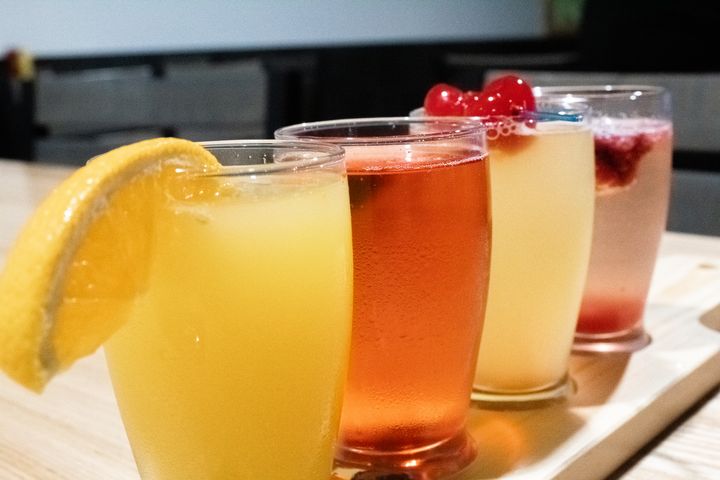 Egg specials are served with your choice of breakfast potatoes or hash browns and toast. Substitute two french toast or pancakes in place of your toast for $2.

Hashbrowns topped with bacon, ham or sausage, onions, peppers, cheese, and two eggs any way you want them

Three scrambled eggs served with your choice of bacon or sausage, cheese, peppers, and onions wrapped in a soft flour tortilla

Two eggs over hard topped with cheddar cheese, and your choice of bacon, ham or sausage on texas toast

Diced ham and cheese folded into a three egg omelet.

Kid’s breakfast are served with choice of two bacon strips or sausage links, and an 8 oz. glass of milk or juice. Available to kids age 12 and under.

Clamato, Zing Zang, and a house blend of spices.